Dorian Renard is a French designer based in Eindhoven, Netherlands. He developed a practice that oscillates between a fascination for materials and their mediated meanings. ⁠⁠Through a sculptural and experimental approach freely seeking the limits of the material, Dorian’s work challenges our perception of materiality in a sensitive yet conscious way. Driven by an exploration of the subversive use of crafting techniques, he has developed a distinct language that bears the signs of being shaped by human hands.

The Armchair is part of Renard’s “The Beauty of Distortion” collection that he presented for the first time in 2019 during his graduate show at Design Academy Eindhoven. The collection consists of 14 items which explore uncommon crafting techniques of plastic.

To create the armchair and the other collection pieces, Renard mainly used glass-blowing techniques working with plastic. In addition to the actual blowing, this includes stretching the material, as well as folding and bending it. Depending on where the heat is applied, the plastic either bubbles, which leads to interesting changes on the surface, or it gives the plastic more stability.

Why Dorian Renard chose to apply the glass-blowing method to plastic is largely due to the different ways consumers perceive these materials. Plastic, unlike glass, has a very negative connotation. We are constantly trying to use less and recycle more. Even at the point of purchase, many see it as a waste product that is perceived as unhealthy and harmful to the environment.

Furthermore, there are also differences in the way it is manufactured. The production of objects made from and with plastic is predominantly handled by machines. There is not this physical proximity between material and craftsman as when blowing glass. Through his approach, Renard tries to dispel the prejudices against plastic and creates an Armchair that makes the viewer doubt his entrenched opinions on value and utility.

Categories: Netherlands, Project of the week
Tagged: Dutchdesign, frenchdesign, glassblowing, piece of the week, plastic
Subscribe to our Editorial Newsletter and stay up to date on Contemporary Collectible Design: 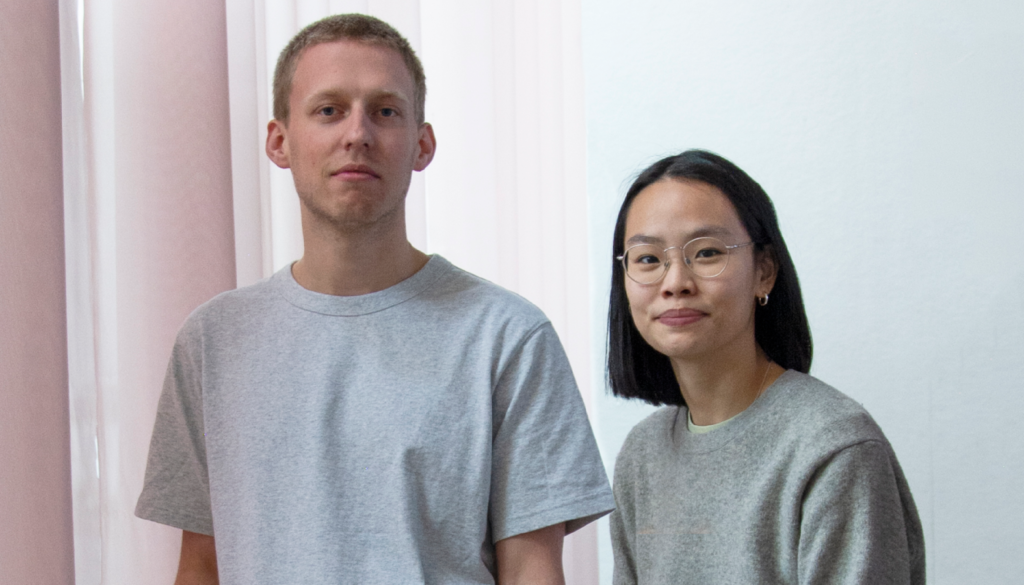 The Denmark-based design duo Christian + Jade use their practice to explore our relationships with everyday objects and how product design affects our interactions.