Currently there exists a group of designers who have reintroduced the vitality of craft into Turkish design. Their work is a continuation of the craft techniques adapted to contemporary fabrication. Importantly, they have also reorganized the symbolic potential of local Turkish craft, working directly with craftspeople who are more centrally involved in the creation of these designs. Designers working as collaborators with these craftspeople invigorate design and, at the same, using the means of handcraft, rejuvenate the symbolic import of design through a focus on gesture, form, and technique revealing a latent symbolism organically driven through process.

This focus on touch leads to another feature of Turkish design: the imperfect gesture. Gestures ranging from the perfect to the imperfect are an important factor in the final form of an object. They determine the shape and contours of objects in their realization, and have an underlying iconic potency.

For thousands of years, the performance of the hand in cutting, shaping, molding, and chiseling materials was the key factor in the final form of many objects. The hand’s capabilities and limitations guided the process in which function was realized, and also resulted in the aesthetics and stylization of the object, generating what can be described as “latent symbolic force”. The aesthetic and stylistic symbolism connects the object to its maker and designers giving a sense of authorial identity and originality to each work. The designer and craftsperson collaboratively and cooperatively realize this design, thus connecting to the symbolic potential of craft and objects. With geometry and pattern as a basis, form is realized within the material production of design, its techniques, and material constraints, resulting in what we can loosely term as the idiom of Turkish design in this synthesis of symbol and craft. 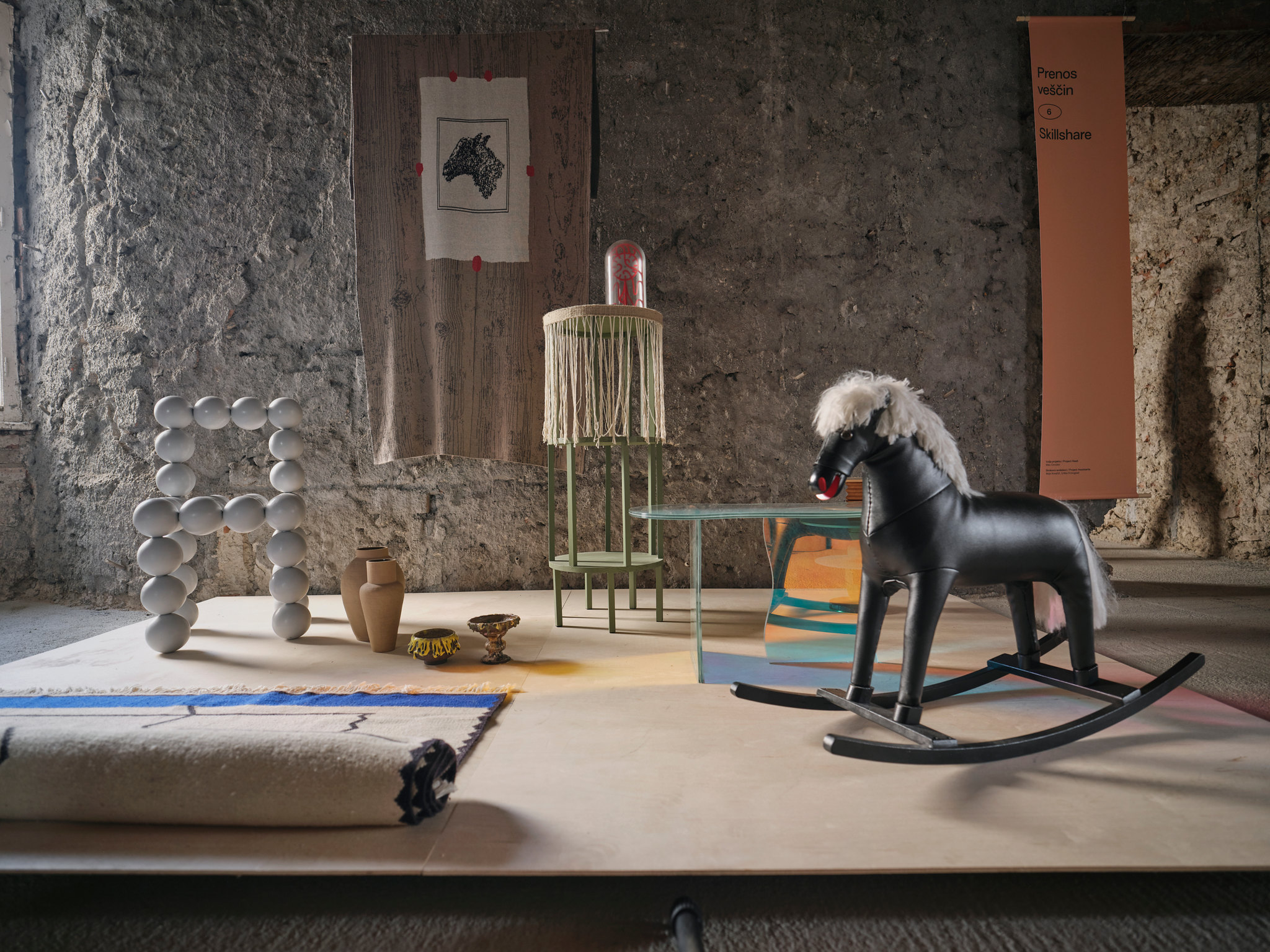 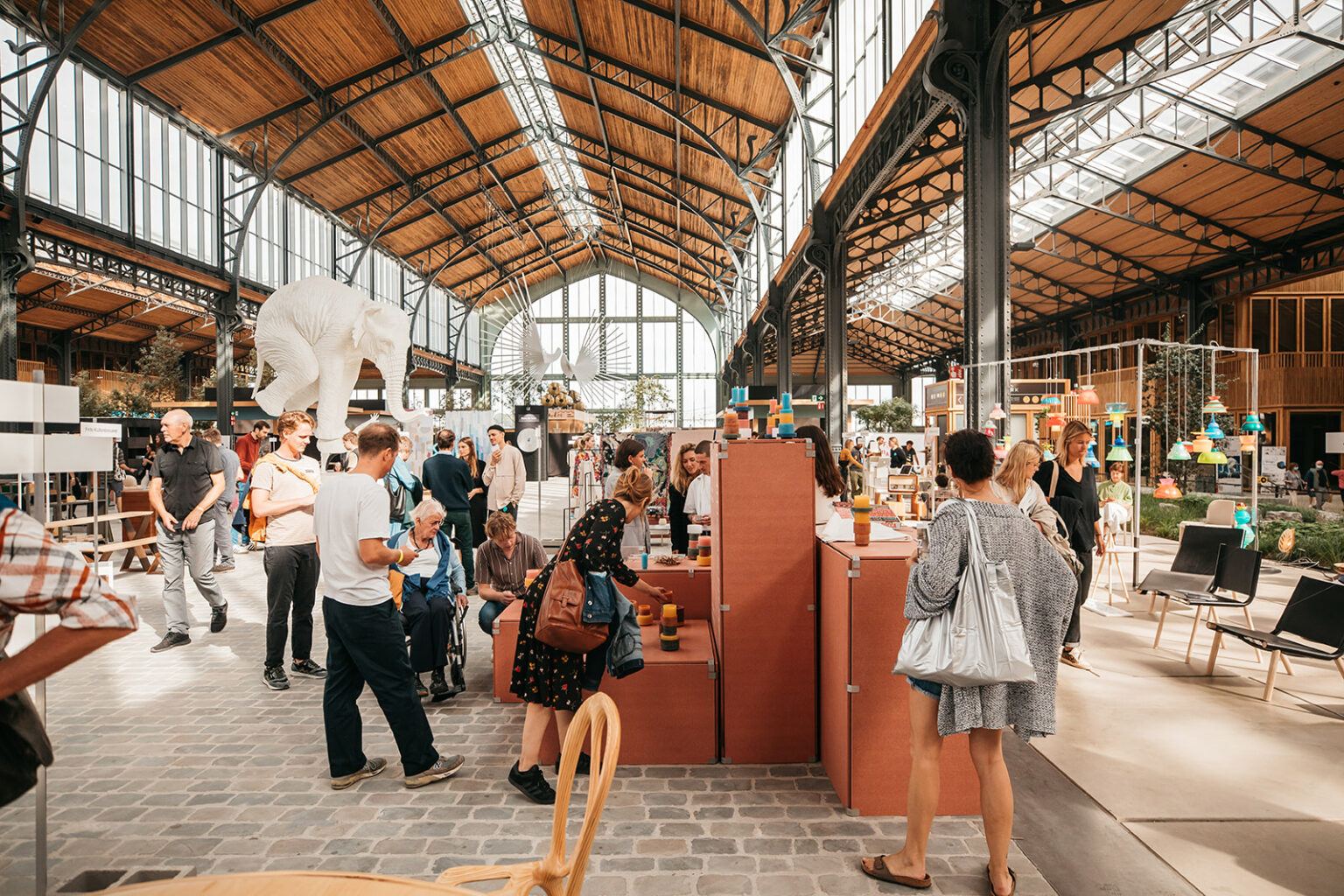