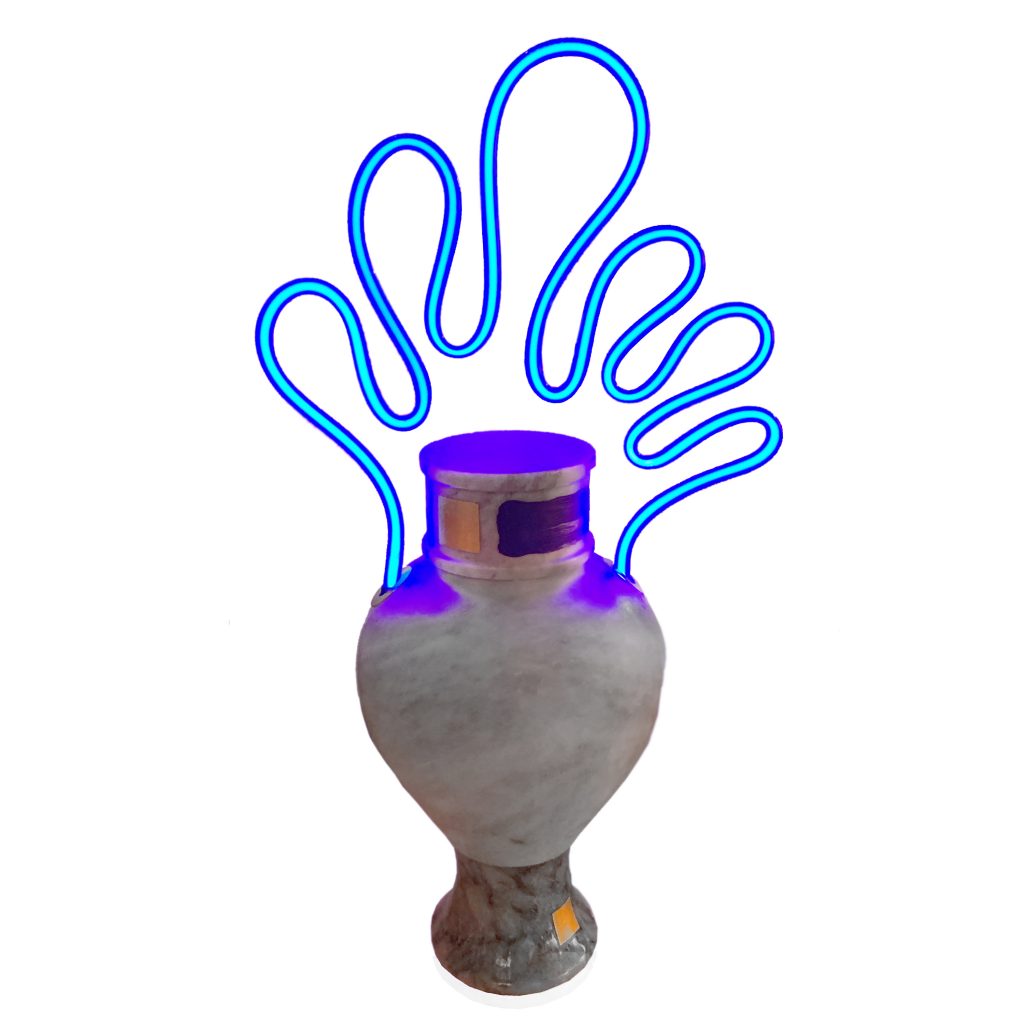 Existing in a unique geographic zone that has historically been an interface between many cultures since prehistory, Turkey is one of the few areas of the world where the traditional and the modern continue to mix in contemporary culture to produce unique results. Turkey is at once home to different indigenous, local cultures that still retain their identities in our contemporary world. Artisanal and industrial modes along with digital production exist in the configuration of the contemporary in Turkey resulting in the original qualities we see today in design emanating from Turkey. 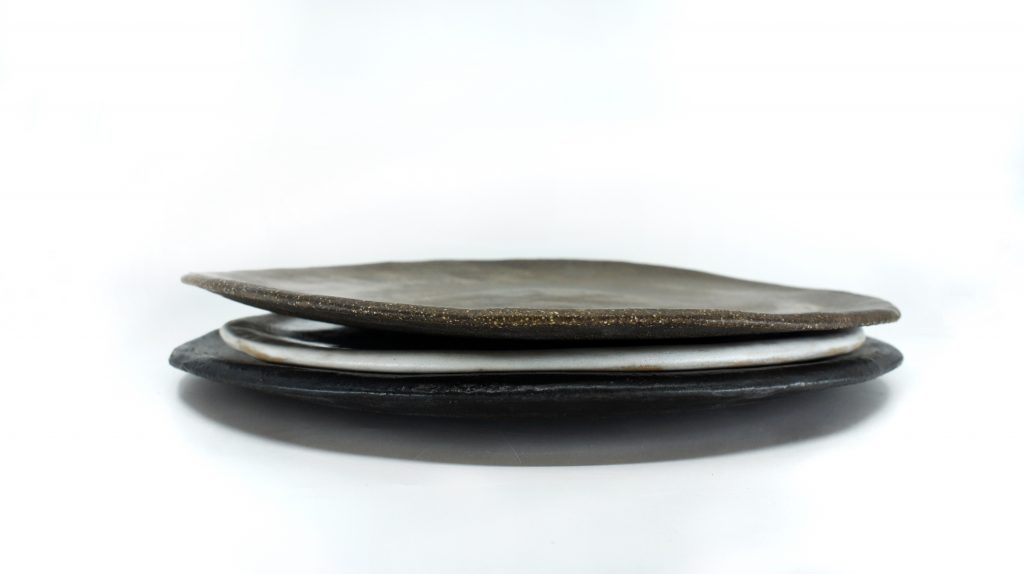 Aslı Şarman: “Light”,“Blackmoon” and “Soil” Wall Ceramic
It is here that we must focus on the artisan, the craftsman, and handicrafts in Turkey. Outside of the circle of formally educated designers and mass production, Turkey like many other regions in the East and South has been involved in a long process of industrialization. As such, in Turkey today we see the continuing presence of preindustrial means of production where some objects for everyday use are made by hand in workshops rather than factories, by non-designers, craftsmen, artisans. In fact, in Turkey, if we look back at the production of objects for everyday use whether in cities or in rural areas, we see a long history of artisanal production by individual craftsmen or guilds which in some instances were tied to particular ethnic minorities in the Ottoman times.


Whether in the country or the city, the workshop, the artisan, the craftsman is the other major resilient force in the production of design in Turkey. Alongside the cadres of designers emerging out of the academies, the reality of the artisans and their connections to archaic modes of production is a powerful force in the formulation of Turkish design. In fact, many of those with design education are confronted with the reality of the artisan once they start to produce objects, especially in the furniture sector. Some of the formally trained designers consciously, others indirectly, integrate the artisans’ understanding of material and technique into their work increasing the influence of the artisan in the overall design concept of these objects.

Seray Asker: Plates
This is one of the key features of design in Turkey today, the “hidden hand” of the artisan that sets limits on the salient points of design. We can say that the class of artisans working in furniture and interior design in Turkey, some skilled but mostly semi-skilled, influence deeply the nature of design. For example, we can see the influence of the craftsmen in Turkish design through the importance of the exterior shell and its surface treatment as a driving principle in design. The notion of design as “decoration” is important here. In eastern cultures, there has always been an importance to surfaces especially in Islamic decorative arts. Partly based on craft traditions and in part due to the restrictions on figurative imagery in Islamic culture geometry and pattern this notion of pattern, geometry on the surface is an area where Turkish craftsmen exhibit their creativity in a hidden way.

With an understanding of these dynamics, this exhibition addresses the role that a group of designers from Turkey — Aslı Şarman, Buket Hoşcan Bazman, Dila Gökalp, Elif Gönensay, Feyza Köksal Kemahlıoğlu, Nilufer Kozıkoğlu, Seray Asker and Sema Topaloğlu — has assigned to traditional craft. What is the influence of these Turkish artisans on the design language of contemporary design in Turkey? The answer here lies in the material and artisanal base of especially furniture and interior design in Turkey especially in the focus on carpentry/woodworking, ceramics, stone craft, home textiles, glassware and metalworking with an emphasis on the separation of the surface with the underlying structure.
Gökhan Karakuş is an Istanbul-based designer, curator and writer. He is the founder and director of design office Emedya Design. He is a noted lecturer on topics such as architecture in non-Western contexts, design and craft.
The exhibition is also made possible by the support of Turkish Airlines, Turkish Ministry of Foreign Affairs with additional assistance by the Turkish Exporters’ Assembly and the Turkish Trade Center London.

Categories: Collection, Turkey
Tagged: futureheritage
Subscribe to our Editorial Newsletter and stay up to date on Contemporary Collectible Design: