For the Market’s third edition, Adorno is pleased to present “Colourful Personalities”, a collection of standout pieces from Contemporary Design Market 2021, curated by art historian and journalist Elien Haentjens. The collection illustrates the craftsmanship, visual vibrancy, and optimism permeating the contemporary Belgian design scene through the work of eleven talented designers. Citing Le Corbusier’s notion that “colour is an element as necessary as water and fire”, the collection illustrates the way that contemporary designers challenge the minimalistic design trends of years past. In parallel, their chosen media – from textile, to ceramic, to reclaimed materials – and focus on small-scale production remain faithful to the roots of Belgian design.

The “Colourful Personalities” collection will be available to view in person at the Contemporary Design Market, located at Rue Picard, 11 – 1000, Brussels from Saturday, 25 September to Sunday, 26 September.

The “VELD” series is a result of research into different knitting structures within a large surface. The term “VELD” in Dutch stands for a large, flat, open area which explains the XL size of this plaid. The structures within the plaid are based on large scaled fields, viewed from the air. The series consists of five different color combinations, created in the typical color palette of Leda, “VELD XL 003” is one of them.

Reflecting the roughness of broken stone, Hekate was named after the Greek goddess associated with the night, the Moon, dreams,  boundaries and crossroads.

The [Reflected Matter] series showcases AVANDI’s commitment to reclaiming neglected materials from the architecture industry to create new pieces. The unique pieces in the series were made using raw and neglected production materials. Reclaimed wood, marble, granite, and leather were elevated and juxtaposed. The rawness of these natural materials is highlighted rather than hidden using brass and mirrors, cut and shaped from scraps.

For her new limited series of blankets, Emma threads new life into artisanal crafts of the past, combining her sensibility for strikingly contemporary graphic designs with the traditional process of jacquard weaving. In collaboration with B&T Textilia – a high-end local weaving company – Emma presents two new plaid blankets woven in wool, mohair and cotton, each uniquely finished by hand.

His research has resulted in 3 stools/objects, made out of papier-mâché and illustrated through his  graphic universe. The choice of papier-mâché lies in the very raw touch it presents, while being a modern production technique. The manual approach and the relationship between simplicity of execution and complexity of forms are aspects that refer to African philosophy.

Isabelle Van Oost, “To the Moon”

Until recently, the heat given off by incandescent bulbs greatly limited the use of thermoplastics in the design of lamps. With the arrival of LED technology, we can now freely incorporate the great range of semi-transparent objects made of coloured plastic that are so common and lost at flea markets.

In general, these plastic objects were designed for functional, domestic use: kitchen utensils, fragments of tools, children’s toys… In the combinations of forms, materials, and colours, Isabelle Van Oost discovers a quantity of possibilities to diffuse the light.

View Isabelle Van Oost’s showroom, including “To the Moon”

Sophisticated and minimal, let the natural stone tell a good story. Like art, light objects can give warmth and inspiration. With the “Marble Book” series, designer Koen Van Guijze has created several light objects that give comfort for the soul.

The work of Peter Donders is possibly the best example of how traditional craftsmanship and 3D design work together. In “Parametric Sand”, his approach is still a manual labour of love, using a process based on algorithmic thinking to 3D print sand into a tactile and dynamically-shaped vessel.

The origins of a mask can be traced back thousands of years. Often surrounded by rituals or social gatherings. What do I show to the world, or better to the people around me? Do I show my most inner self or do I hide behind a ‘mask’?

The “TL” collection is about 3 spatial tiles where you can create several objects with. The objects can go from functional to sculptural. The idea is to get creative during a conversation while you are adding, turning, and twisting tiles. Endless ways of creating beautiful objects. The “TL Fruitbowl” is made of 12 TL tiles.

“Colourful Personalities” is kindly supported by: 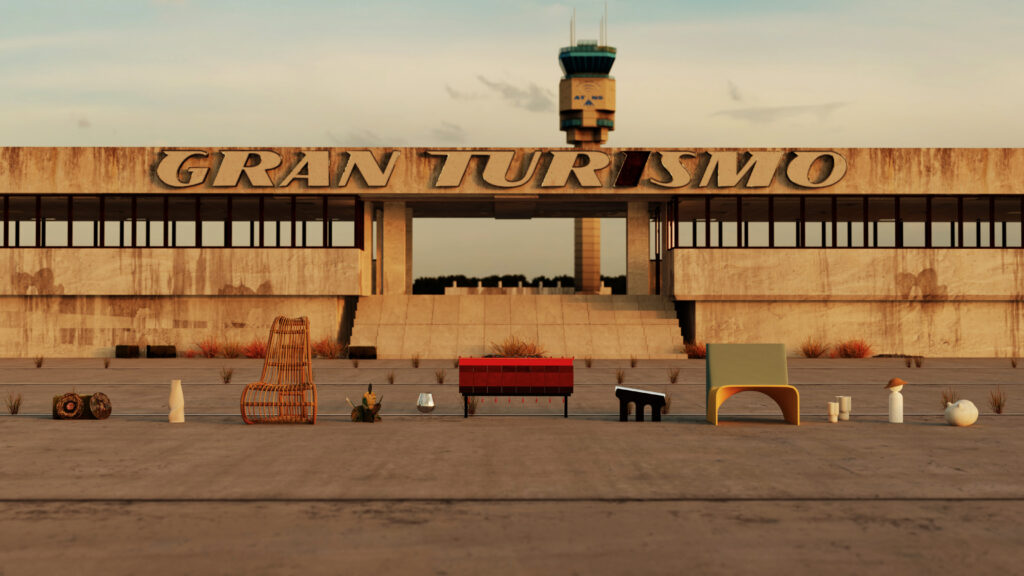 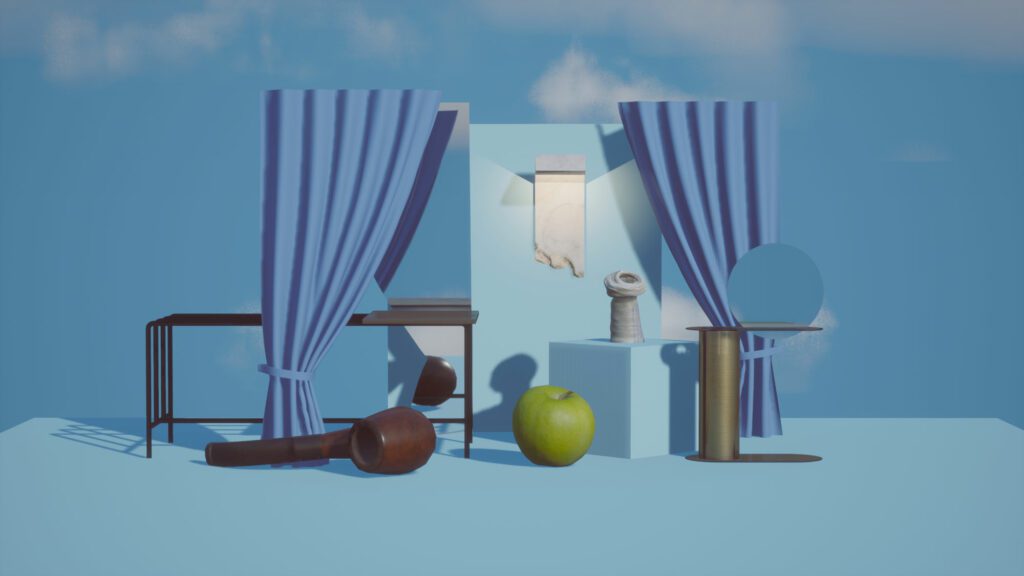 Over the past three weeks and continuing into next week, Brussels Design September 2020 has hosted cultural and commercial events for design enthusiasts across the…

” It’s their poetic silence and subtle tactility, which makes them beautiful, and gives them a global appeal.” – Elien Haentjens Curator of the Belgian…