“It is our duty, both for designers and artisans, to push craftsmanship to new horizons in order to keep it a tradition and not a mise-en-scène of archaic manufacturing processes…”

View Piedrafuego’s works, including the “‘Tzom’ Planters”
As mentioned in our interview with Ayres MX, Mexico’s design scene has fostered a strong artistic language which focuses on the continuation of tradition through the championing of local materials and artisanal techniques. Within this space, heritage, identity, and authenticity are understood alongside a contemporary aesthetic, using traditional forms in ways which are both recognisable and new. Looking specifically at the long crafting tradition of Mexico, dialogues are developed which juxtapose traditional handicraft with new, non-traditional technologies, allowing for innovative creative processes to be used to create reinterpreted, yet visually recognisable, pieces. It is within this dialogue that designers are able to explore their mediums and express their own individuality while simultaneously constructing alternative ways to understand their heritage and the larger design scene.
With a focus on materials and the ways in which materials can be transformed, Mexican design studio Piedrafuego creates pieces which work between the realms of the traditional and the contemporary. First formed in 2013 as Álvareztostado, the studio became Piedrafugeo in 2016, changing its name to reflect the transformation of materials by the artist. Through their use of culturally significant patterns and recognisable forms, the studio creates a visual language which makes reference both to the country’s heritage as well as to its multitude of ever-changing identities. Guided by a contemporary vision of traditional craftsmanship, Piedrafuego is able to investigate the possibilities and fluidity of heritage, bringing an innovative, yet grounded sense of individuality to each piece.

In relation to your work, how do you approach the notion of cultural authenticity?

The key concept for Piedrafuego is continuity. We aim to have a free practice, avoiding [handling] traditional craftsmanship as a trend or nostalgia, but rather as a resource that comes naturally when you’re a designer in Mexico: craft workshops are everywhere and their presence responds to our cultural history, economic structure, and availability of materials. So, we envision the studio as part of a chain: we are the result of a crafting tradition, but by creating new objects with a contemporary vision, we do a small part in transforming it and thus keeping it alive. Any practice that’s coherent with its current time and geographical location is culturally authentic.

Can you describe how traditional craft and new, experimental techniques come together in your work?

There are two different scenarios: one in which the crafting process is enhanced by a technological process and another one, simpler, in which you establish a dialogue between an object that was crafted manually and another that uses non-traditional processes or materials. Changing the process is rarely needed as local artisans are highly skilled. We sometime us CNC-cut guides to ensure precision in the hand carving of stone or welding of steel, we developed a basalt sealing paste for a monolithic sink, and 3D-rendering – a tool that is not yet available for most artisans – is essential for our prototyping stages.
The one small example I really like in which we tried to establish a new process was with the wixárika (huichol) beadings in the “Volcán vases” back in 2015. I approached Yolanda, an artisan in my hometown San Pancho (State of Nayarit) and asked her to do a gradient on a woodturned conical surface. Chaquira beads are only available in a few colours, so we had to set a proportion of certain colours for each row and then randomize their location on the row. As wixárikas tend to work with patterns, it was unimaginable for her to avoid the pattern and work with a randomized logic, she was even laughing at how far-fetched it seemed. At the end, the first prototype respected the proportion of colours, but she still, maybe unconsciously, created a pattern for each row. She organized randomness.
More often, we pursue a dialogue between manual crafts and new technology, as their sole juxtaposition evidences the virtues of both. The best example is our first product, the “San Lucas basalt containers“, created in 2013. The stone containers are manually carved in San Lucas Evangelista, a small town south of Guadalajara, while the wooden lids are completely CNC-cut at a friend’s workshop in Zapopan, part of the city’s metro area. The precision of the round lids works as a quality control tool, and when it’s done, ensures we pay attention to the beauty of the materials and the handmade quality of the carved container, accurate yet imperfect – human.

What are the implications of introducing more experimental methods or materials? How do they work to shift or enhance your relationship with traditional craft?

Tradition should not be treated as static. Many expressions we consider customary, or even outdated, were once revolutionary. It is our duty, both for designers and artisans, to push craftsmanship to new horizons in order to keep it a tradition and not a mise-en-scène of archaic manufacturing processes – this progression must come organically though. Innovating for the sake of doing so is whimsical, especially when there’s so much to do in terms of cultural preservation, sustainability in design, and economic growth for artisan families.
Craftspeople too have enjoyed playing with new possibilities for their family-inherited crafts. Challenge is welcomed in the workshops. Even when it comes to themes: the Íñiguez family, cantera stone carvers, are based in a conservative city and usually work creating Catholic imagery and neoclassical architectural elements. When we planned to develop the Tzom planters with them, we were a bit nervous since Mesoamerican death-related imagery is often considered opposed to the Christian tradition. It was never a problem.

How are Mexican identities communicated through Piedrafuego’s design processes?

I like how identities was used in a plural way. Mexico, as a Latin American country, is not homogenous, there is, however, a certain sensitivity that has been built since the Mesoamerican age. Values like abstraction, monumentality, and respect for the material are pursued in our practice, inherited from this tradition. One of our principle sources of inspiration is the Mexican landscape: our country is, at the end, a diverse array of cultures framed within a political territory.
Growing up in the 90s, during the neoliberal boom, our generation was taught that we were a second tier country that should imitate what [was happening] in the developed world. After a series of events in the early century that disarmed this idealization, the local design circuit understood our route to a more mature scene (and economy overall) would be the result of a local search within our resources and existing knowledge. If I could synthetize the identity of contemporary Mexican design, I’d say it’s a community with profound respect of our original cultures; proud of its ethnic mixture – sometimes forgetful of its violent geneses; and eager to show the world its crafting talent, its vastness of materials, and its capability to adapt to new technologies.

What lesser known stories of Mexico’s past and cultural identity do you want your work to tell to outside audiences?

As we enter a new decade, Piedrafuego will try to explore new layers of our tradition. A subject I’m really interested in is the exchange with Asia during the viceroyalty period, mainly through the Manila Galleon. The shaping of our culture inherits several elements from the Arabic, African, and Eastern Asian macro-regions, though this legacy has been assimilated so deeply throughout the centuries we often forget about it.
I also have a practice as a visual artist and some recent projects are closely linked to design, particularly to traditional male garments in the awakening of queer culture and the construction of a new masculinity.
Mexico is above all, a formalist society. The way things are expressed is as important as the content. No matter the discipline, whether it’s object design, visual art, or architecture; I aim to explore this passion for ornament and ceremony while showcasing our craftsmanship, our inner conflicts, and our vision of the contemporary world.

The studio was born in 2013 as Álvareztostado, experimenting with materials and artisanal Mexican craft techniques. In 2016, the studio transformed itself into Piedrafuego, honouring the transformation of materials – the meeting of human hands and earthly resources – the subsequent dialogue between materials and those who make our objects. Piedrafuego also develops architectural projects, artisanal manufacturing and interior design. 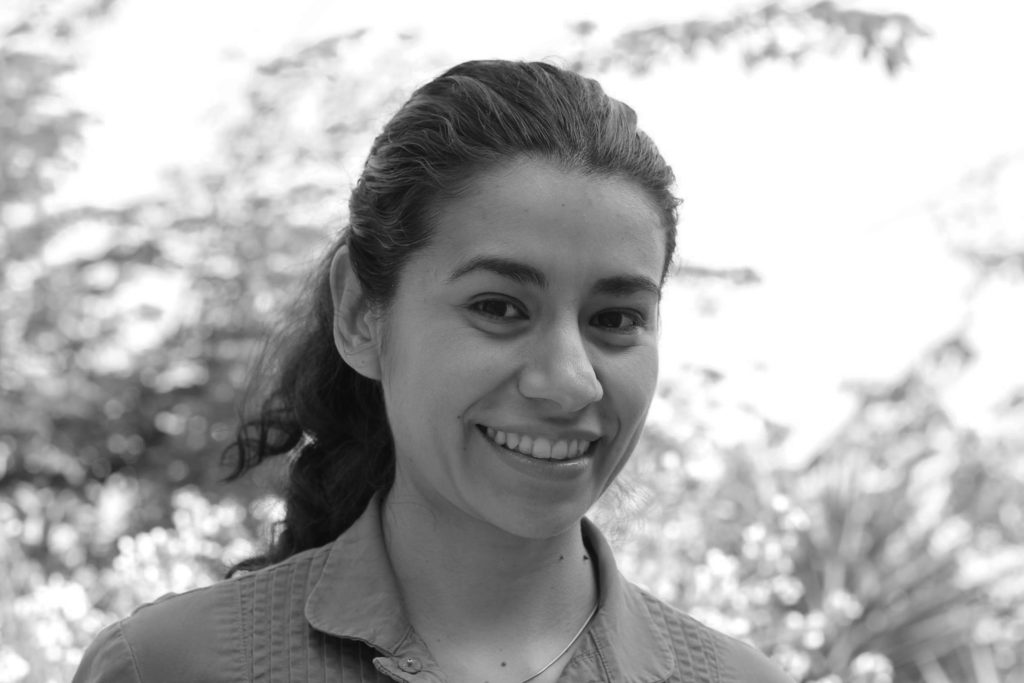 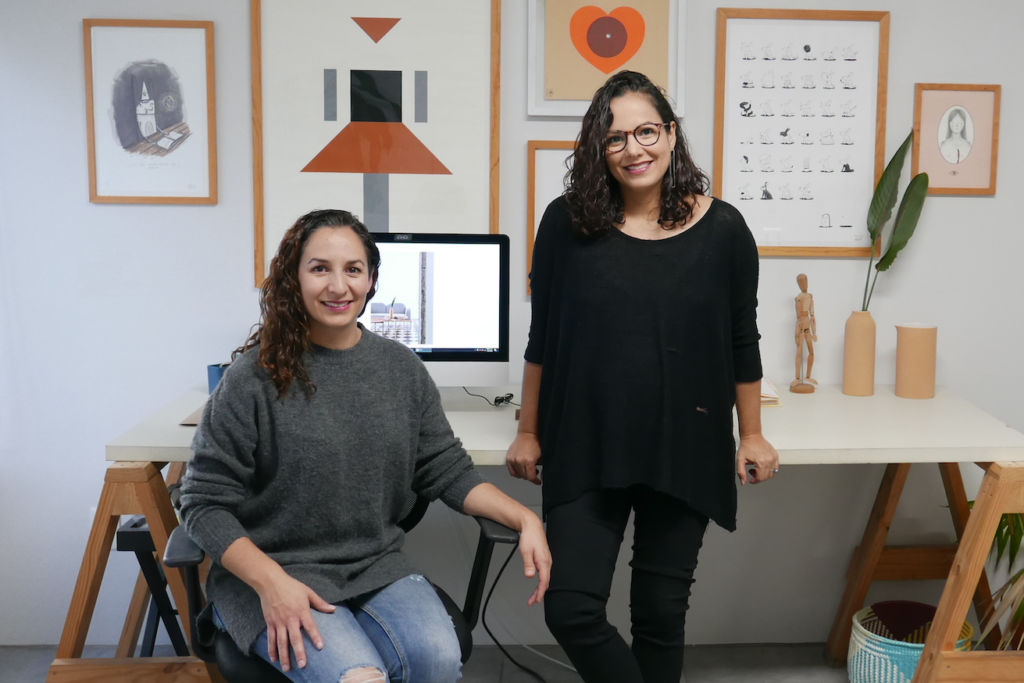 “We try to achieve an identity by making combinations inspired by materials, mixing geometric and organic forms, playing with the initial functionality of objects, all… 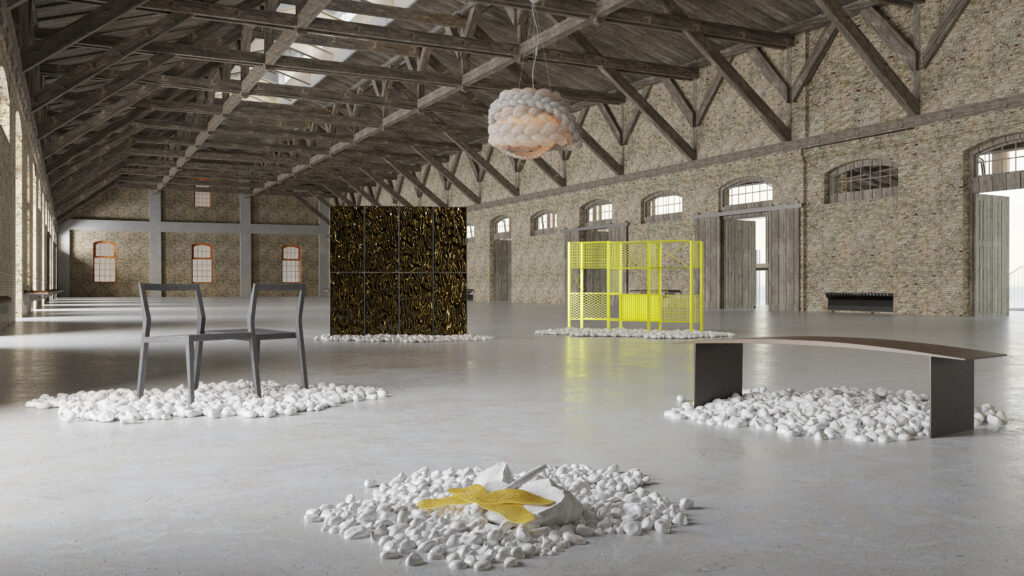 “Design does not have to be limited to a functional aesthetic, rather it can provide innovative solutions to real problems by combining elements: tradition with…

“I commit to the materials I work with and the knowledge gained from these relationships cannot be experienced by just experimenting on a superficial level.…

“Conceptually, these pieces represent the notion of colourful, traditional craft acting as the very pillar that shapes the space and buttresses it to be a…

“As a designer, I want to create objects that evoke emotions and engage with people through their story or simply their tactile look and presence…